Mercury Drug - HEAD OFFICE
RUDE PHARMACIST @GUADALUPE, MAKATI CITY MERCURY DRUG STORE
I was in a hurry to buy for my father’s medicine it was an Emergency because my father might suffer from another stroke his hiccups is quite alarming. He suffered from a major stroke due to his high blood sugar as well. I’ve been to a lot of drug store that day. I have my father’s senior citizen ID and booklet, I also have the discharge instructions which includes the list of medicines. I do know that you need to have an official prescription but there wasn’t any prescription that was prescribed by the doctor which should be included. I called my sister in front of the pharmacist named, ANGEL telling that there wasn’t any. She then now, reached to another pharmacist which escalated my worry to distress. I kept on explaining that I don’t have any prescription. Said it multiple times with a higher tone. She then told me that next time I should have one because that’s what they follow. Then, I said I really don’t have any prescription. She was arguing with me then I told her that this was an emergency. She then proceeded to give me the meds. It was so stressful how she carried out her service. She could’ve just told me that she couldn’t provide a service instead of arguing. This wasn’t the first time that I have encountered a pharmacist like that in Guadalupe Mercury Drug Store. I hope that there should be a training on how they should handle distressed customers and they should be kind to their customers. 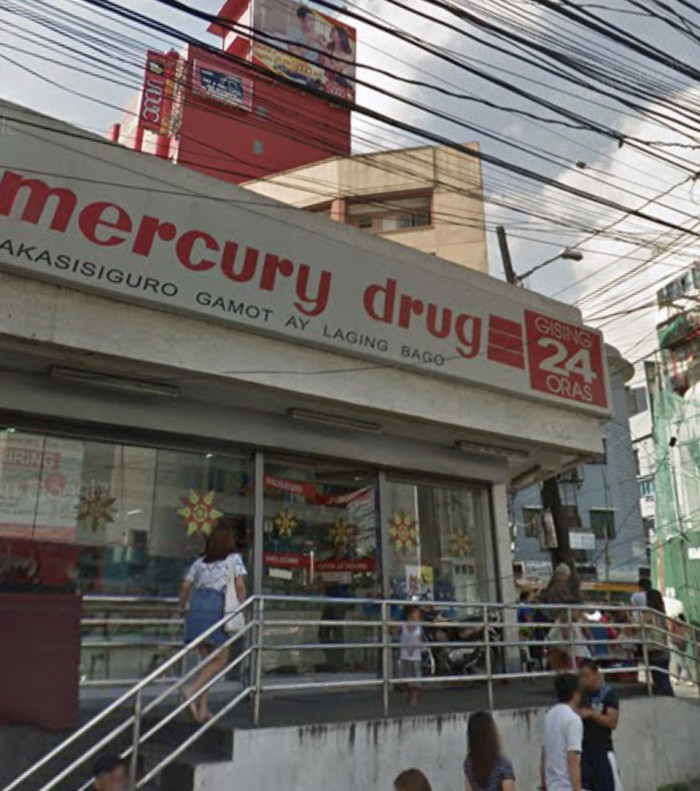