CTM Head Office
CTM staff recommended an inexperienced tiler
I just want to voice my complaint and utter disappointment at your staff who recommended a tiler who cannot even do mosaic tiling. Andries Ndala at Witbank and another assistant in the Middelburg branch, both recommended I use a man by the name of George for tiling. When they both mentioned the same person I assumed that this person might actually be good at this job. To my surprise and great displeasure, the person and his team left us with shoddy work, uneven and wobbly mosaic sheets on my wall. It was pretty clear that these people are inexperienced in doing this work as they did not even use the right tools to cut the mosaic tiles. Even though the mosaic only covered a small area, that area has been completely messed up and not as dramatic as it could have been especially with the beautiful tiles that I chose. I have never been so disappointed as I chose very expensive mosaic to have them messed up and looking like work done in an RDP house. I complained to Andries and he did nothing but ignore my complaint. 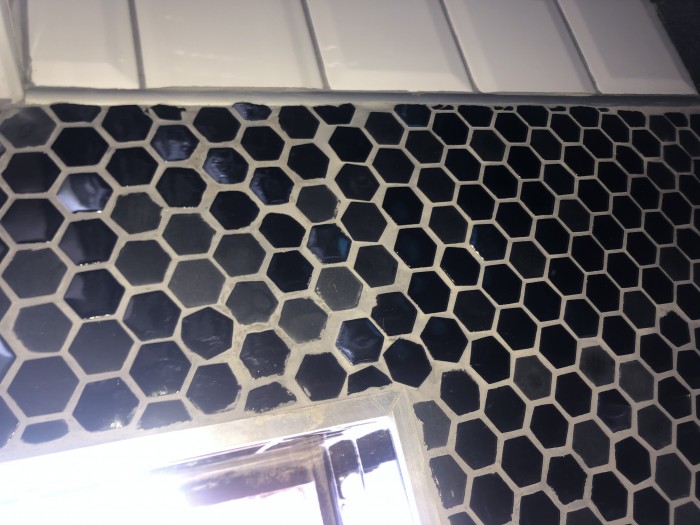 Reply by René on 7 December, 2020
When is this matter going to be handled? This is URGENT!!!
Comment
COMPLAINT #9299 - Other Issues